There is a specific element of fitness business success

There is a specific element of fitness business success that most owners and managers never truly grasp and as a result, never come close to creating the financial results that they desire.

It relates to their ability to take Action. Every successful operator I’ve met, has an ability to take consistent, large scale action at a level that leaves most of the people around them exhausted.

The extent to which you are able to cultivate this focus on action, is going to be directly related to your income and profits as your business grows. 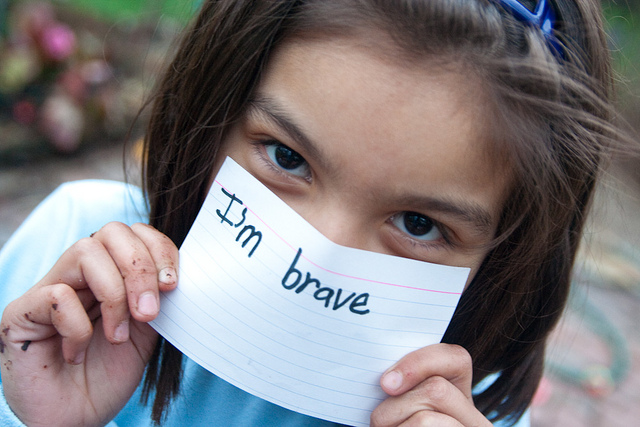 There are three key principles here:

Focus on doing more of these and doing whatever it takes to ‘delete’ the ineffective uses of your time and you’ll see a direct impact on your profits.

This site uses Akismet to reduce spam. Learn how your comment data is processed.